7 Signs of a Drinking Problem

Signs of a drinking problem are not limited to the signs of alcoholism; problem drinking presents itself in many other and less intensely labeled ways.

A problem drinker refers to someone whose life is negatively affected by alcohol, even though they might not be physically addicted, yet. That said, signs of a drinking problem tend to overlap with signs of alcoholism as well as setting the stage for developing alcoholism down the road.

Drinking alcohol can be a fun way to enhance celebrations, and it is best left for just that – celebrating! If a loved one is drinking to wind down, to relieve stress, or to feel better about a situation, there’s a big red flag! Alcohol is not a remedy.

A loved one definitely should not be drinking in sober situations, such as before school or work, on medication, or before driving. If this tendency is habitual, there is a definite problem. 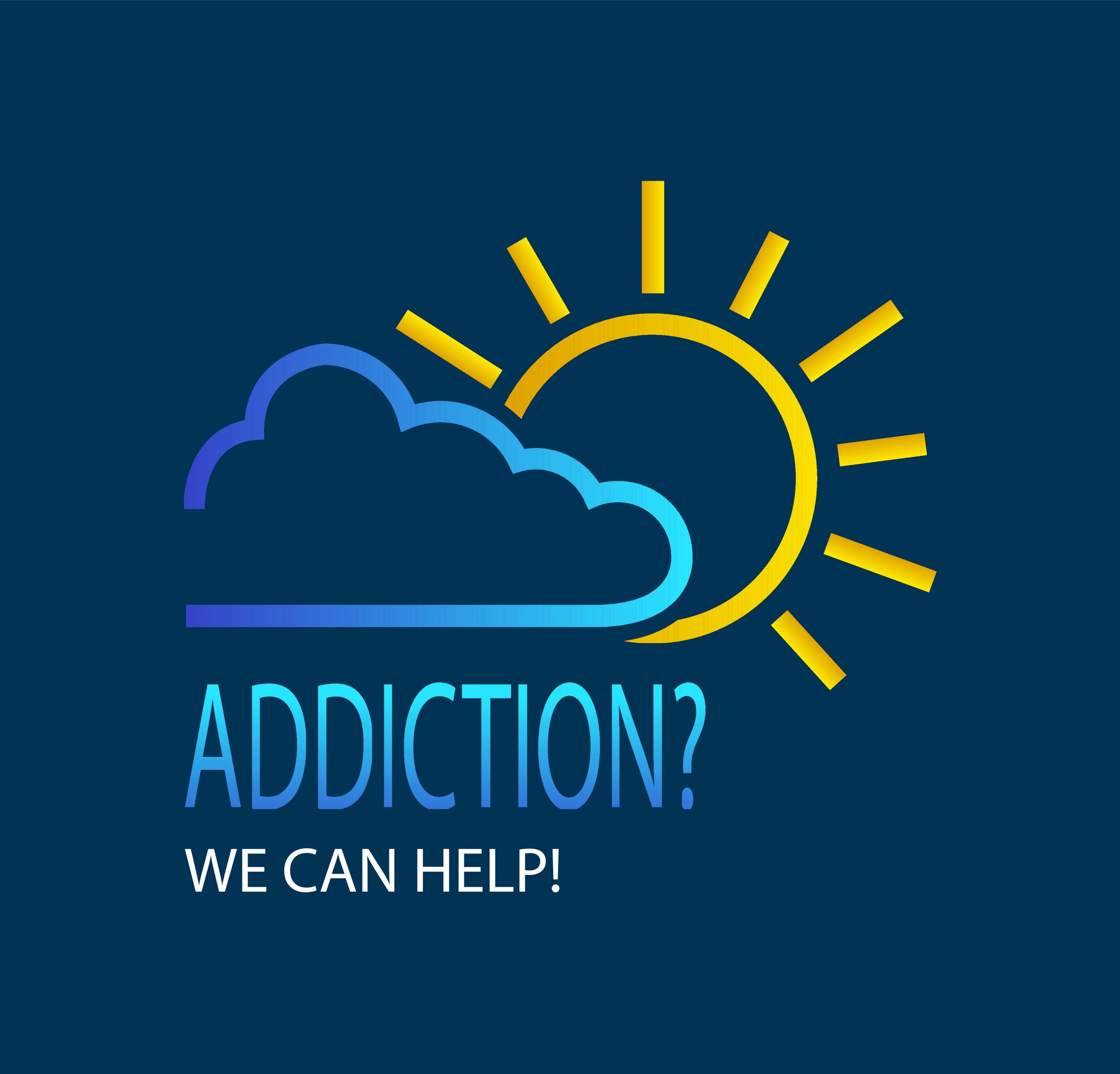 Humans are naturally defensive about their flaws, and consequently, they want to hide them. If your loved one is lying about drinking or how much they drink, there is likely an issue they want to deny to themselves.

Call out friends right away to let them know they cannot lie to you about the problem, and continue to keep an eye out for its repetition.

If your loved one can consistently drink more alcohol to catch the same, familiar buzz, it is one of the physical symptoms of alcoholism that the body is adapting to the substance and increasing its tolerance to it, slowly paving the way for heavy drinking and alcoholism.

Sometimes people drink to get drunk, but they rarely drink to lose control of the life and get into trouble. If your friend or family cannot put down a bottle without finishing it, there is a sign of addiction here. Additionally, watch for tendencies to uncontrollably transition from a few drinks to blacking out.

A lot of drinkers have experienced blacking out once or twice but immediately curtailed their alcohol intake to avoid ever feeling so out of control again. If a loved one or friend is blacking out regularly, they’re not only posing a threat to themselves and others, but there is likely an unresolved issue inside that needs to be addressed. 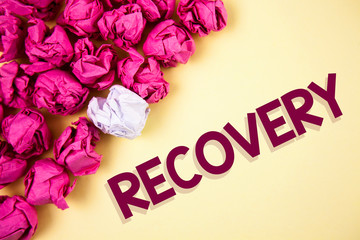 What is considered heavy drinking?

Heavy drinking is considered over four drinks for women and over five drinks for men on more than five days in the past month.

If your loved one shows signs of one of the drinking problems listed above, there is still time to help.

Alcohol abuse is not always about a physical addiction.

There are likely deep-seated emotional or other physical issues that should be addressed to relieve the need or desire to drink at all.

Reach out to United Recovery Project to understand which resources and approach to use to get your friend or family the help they need before it is too late.

How Long Do Prescription Drugs Stay in Your System?
September 17, 2021

Is Heroin a Stimulant or a Depressant?
September 14, 2021

What Is the Intensive Outpatient Program Curriculum?
September 12, 2021

How Much Cocaine Can Cause an Overdose?
September 10, 2021