Celebrities in Recovery: Macklemore Uses Music to Help Others Recover

“An addict is only as sick as his secrets”. That is something Macklemore, the famous singer and rapper know all too well. His addiction to oxycontin almost destroyed a career that today keeps so many inspired. Making that choice to publicly be open to the news media, as well as his many devoted fans have gained him an incredible amount of respect in the recovery community as well as the celebrity community. He makes other famous individuals in the spotlight feel more comfortable about facing their demons head-on instead of battling their addiction recovery alone. Their chances are much higher if they are open and honest about their problems.

One way to look at it addiction is looking at it like any other deadly progressive illness like diabetes or cancer. It can go into remission but it can come back at any time. With addiction, if you have a slip-up you need to tell-on yourself to your sponsor or someone in your recovery community right away. This prevents the drug abuse from escalating and you spiraling completely back into the hole you came from. Macklemore is very open about his drug addiction and it is helped him to stay in recovery, and even when he slips up he is honest about it. Addiction recovery is difficult and especially in the public spotlight. 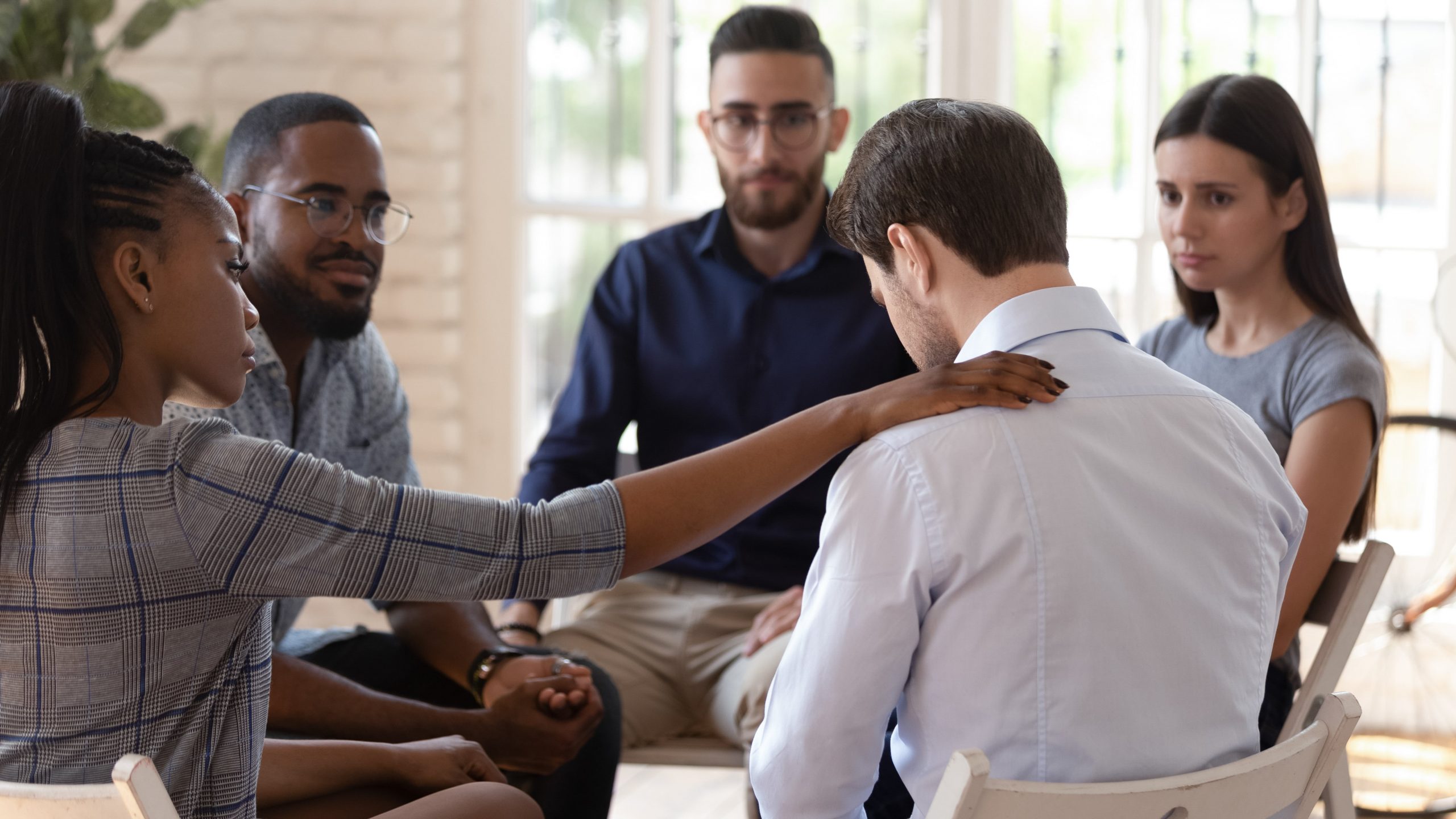 Celebrities feel the heat more than anyone else and it is hard enough to be addicted to any substance let alone have the world be watching, and wondering and sometimes laughing at your struggles for a few bucks in a magazine article

Facing Demons Head On Through the Art of Music

Macklemore explained to MTV News back in 2014 about his horrendous addiction to Oxycontin which he considered to be as horrible as synthetic heroin. It is a rampant problem in the United States and having a celebrity come out and admit to it really has helped so many.  He has written songs about it called “The Otherside” and the other being called  “Drug Dealer.”  “Drug Dealer” is about how horrific opioid withdrawal is. It’s terrible and very personal feelings that he shared with the world hoping to save others from a similar by understanding that just because it comes from a doctor and is prescribed it doesn’t mean it’s not addictive. He shows how sick you become when you run out of your opiate. You can’t sleep, you can’t eat, you’re like a walking zombie. He shows the cold hard facts of addiction in a way that mainstream media had never handled before.

Back in March of 1988 Macklemore was born in Washington State. He grew up in both Spokane and Seattle and graduated college as well from al University of with a degree you wouldn’t expect. It was called comparative history of ideas. He was in bands throughout High School and became interested at 15 in music more than before.. He grew up with two sisters one older and one younger.

A Long Career for a Young Artist

In the beginning of his career around 2006, he started out being a  photographer taking shots at various places and also learning how to be a videographer period in 2008 he got a bigger break and was able to release a few collaborations of rap songs.

Not Everything is Perfect

Things look really good from the outside, I mean he was 30 years old and had a platinum album and more hit singles than you can count. The real truth is he was a drug addict since he was 13 years old. He started with a gateway drug like alcohol chilling out and listening to songs from Tupac. He was starting with beer and advanced to harder liquor. The funny part is he wasn’t really into partying with other people or them pressuring him. It’s a sign of how you can tell an addict is in one way, he would do it on his own and or be the ringleader.

Like many addicts, he graduated from alcohol to marijuana and he had a conflict because he still did like music so he gave up the alcohol and went for the smoking weed because he thought it helped him make him focus. It’s a mistake a lot of addicts make they believe that they are focusing better on drugs. He would go back and forth trying out being sober for 30 days and then he would relax and start to relapse and not make music for a few months and while he was sober he would make a ton of music for that month. It was beginning to show that his addiction affected his musical performance.

When he met his true love and first choice in  Oxycontin in his twenties, he did it almost every day of the week is not being able to find it about once a week and going through horrible withdrawal like the song “ Drug dealer” explains. No matter how famous or rich you are you can always find your drug of choice and may go through withdrawal he found out. Both his family and his girlfriend started to figure out that it was out of control and convinced him to get help. He did go to rehab and his girlfriend eventually became his wife and his career skyrocketed and also his Fame as a recovery spokesperson.

Reach Out & Get Help at United Recovery Project

If you or a loved one is actively abusing drugs, call United Recovery Project today. We have been where you are and can guide you through the decision to get treatment. Our beautiful South Florida location offers clients the chance to recover in a peaceful and serene setting. Call us, text us or chat with us today or simply verify your insurance benefits here.