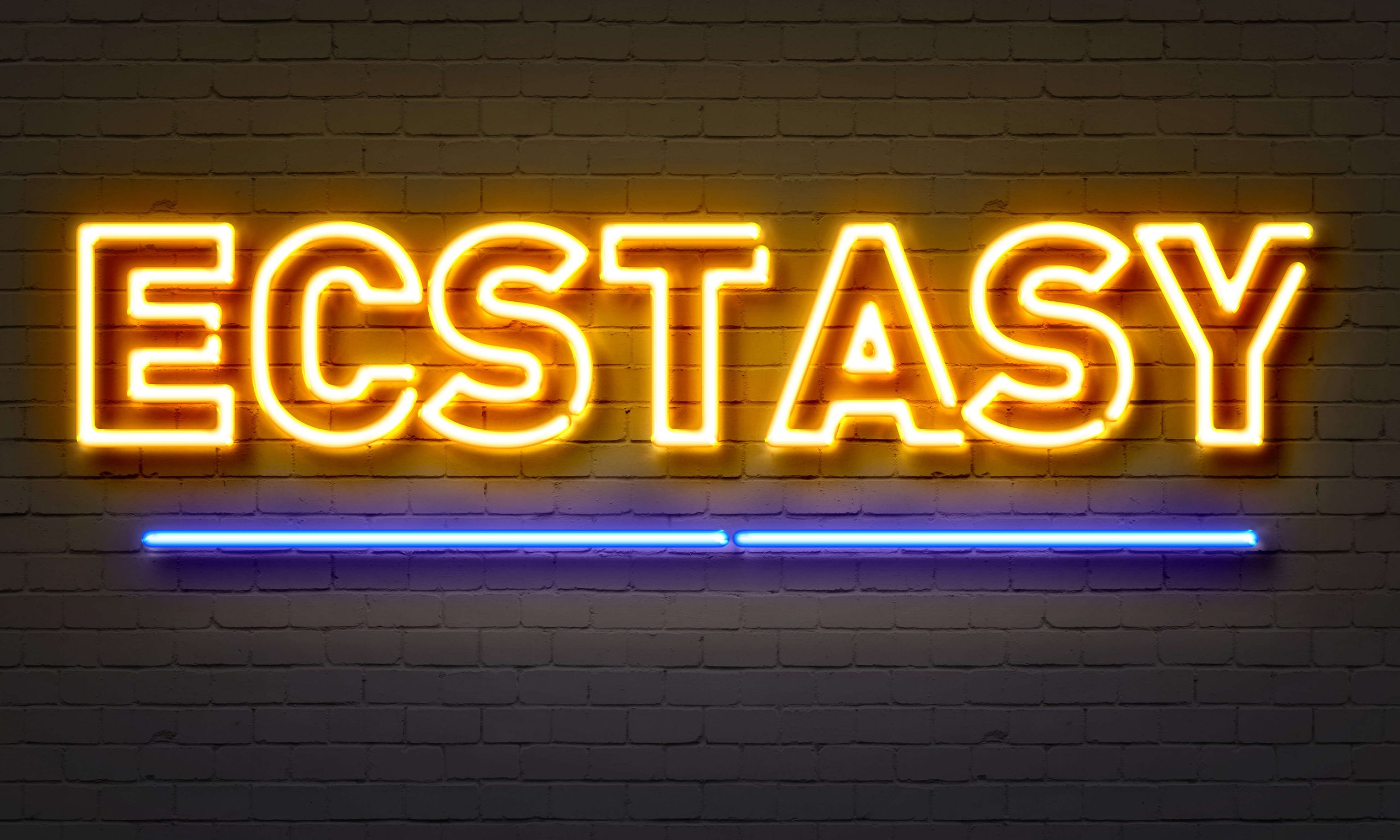 Ecstasy-related deaths of under 29s in Wales and England are at the highest since record-taking began in 1993. Janine Milburn, whose teenage daughter, Georgia Jones, succumbed to MDMA cries that pills are too child-friendly. 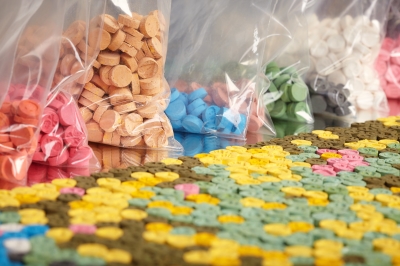 In May 2018, Georgia died after taking a couple of ecstasy pills at Mutiny Festival in Portsmouth.

Since her death, her mum Janine and her sister Charlotte, have been calling for drug testing at festivals.

Charlotte believes that it would mean Georgia died for something. Janine is confident that Georgia’s life could have been saved if she’d known the contents of the drugs she was taking.

She also says she’s not shocked at the current numbers and thinks more practical information in schools would help. She opined that people need truthful education about drug-taking, such as what to do when things go south.

Charity The Loop, which tests drugs for content and potency, has attempted testing at festivals across the UK.

Trevor Shine from drug-testing body TicTac has been examining tablets to identify their ingredients for more than two decades.

He said that what has changed with ecstasy over the years is that some of the tablets now contain quite high MDMA levels.

The issue is that not all of them do, and it is very inconsistent. So the problem is that variance has increased. It also affects individuals differently. Thus two individuals could take the same substance and experience very different reactions.

“You also can’t tell whether a tablet is a high purity or a fast or slow-releasing tablet just by looking at it; there are no physical differences in them.”

Professor Ian Hamilton, a senior lecturer in addiction and mental health at the University of York, expressed his confidence that drugs, particularly ecstasy and music, go well together.

With more festivals on the go and more people attending, the likelihood of using drugs like ecstasy also rises. As use increases, so do the risks.”

The statistics show that deaths were up in 2018, but there are still warnings circulating for festivals this summer. There are fears that the increase could occur again. There have been lots of warnings this summer around the purity and potency of certain drugs. 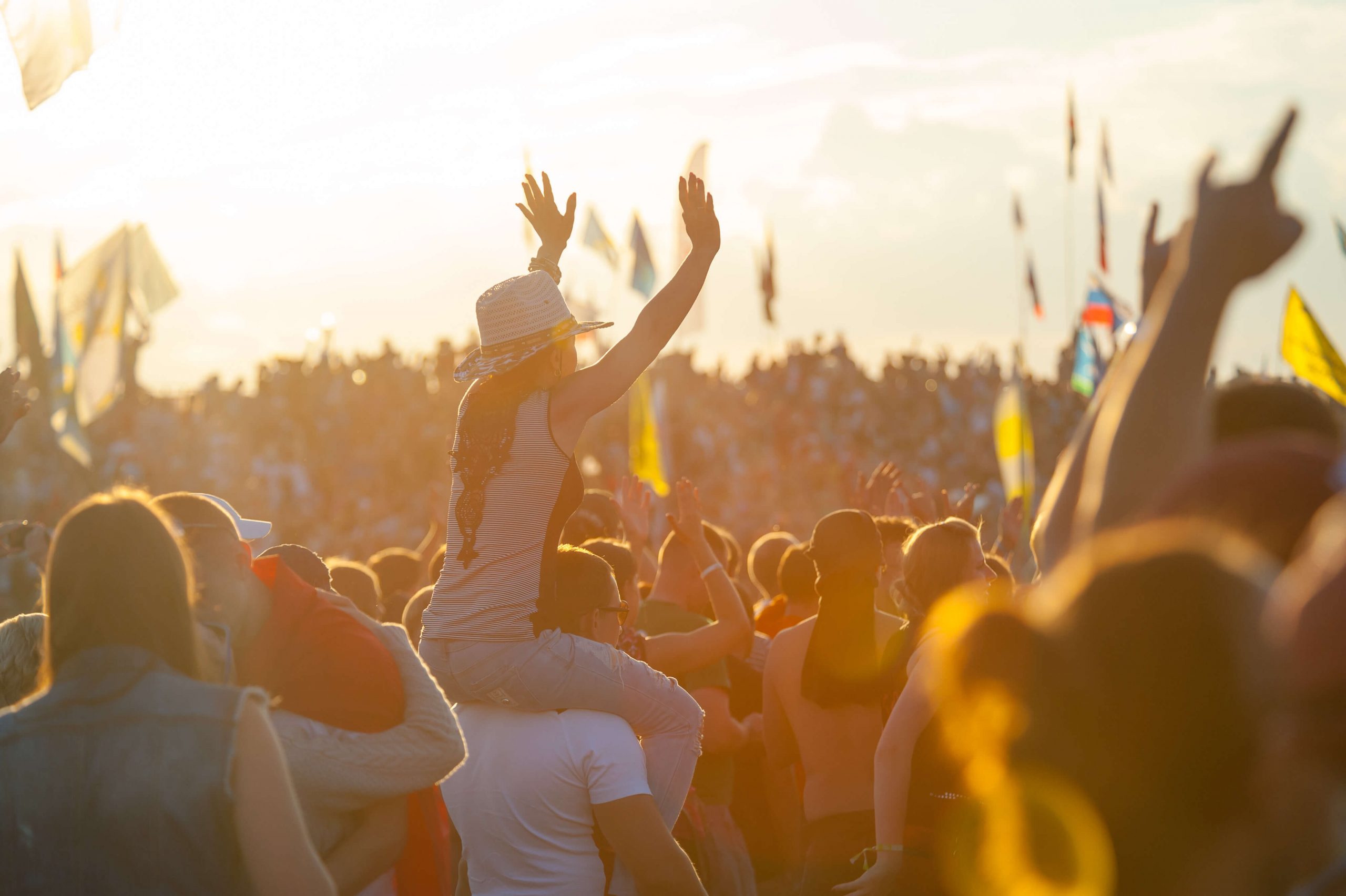 The professor adds that people have been caught out by the power of some pills that have made it into festivals and music venues – some have contained more than 200mg of the chemical MDMA, which the psychoactive compound.

That’s enough to catch out an experienced user as well as a naive one, so no one is protected or safe when those doses of ecstasy pills are around.

Dr. James Nicholls, CEO of Transform Drug Policy Foundation, says: “These deaths are an avoidable tragedy – and each one represents a brother, sister, parent or friend who has left loved ones behind.

“After six years of record deaths, the government must act, with a clear focus on keeping people alive.

“Ultimately, we need to get drugs under control – and that means regulating them properly, rather than leaving the market in the hands of criminal gangs. Only then will we put an end to the health crisis unfolding around us.”

However, the government insists that its message is “no illegal drug-taking is safe.”

If you’re struggling with Ecstacy addiction, it may seem hopeless. Luckily many rehab options are available to help you get on the road to recovery. Our therapists and counselors utilize a variety of treatment modalities in order to provide clients with the tools they need to achieve long-term sobriety. Contact Us today to speak with a specialist.