Fentanyl Transdermal is between 50 and 100 times more potent than morphine, from which it is derived. Although it can be injected or ingested orally (via a lollipop or lozenge), a standard ingestion method is to take the medication transdermally through patches. Duragesic is the most known brand name for fentanyl patches. 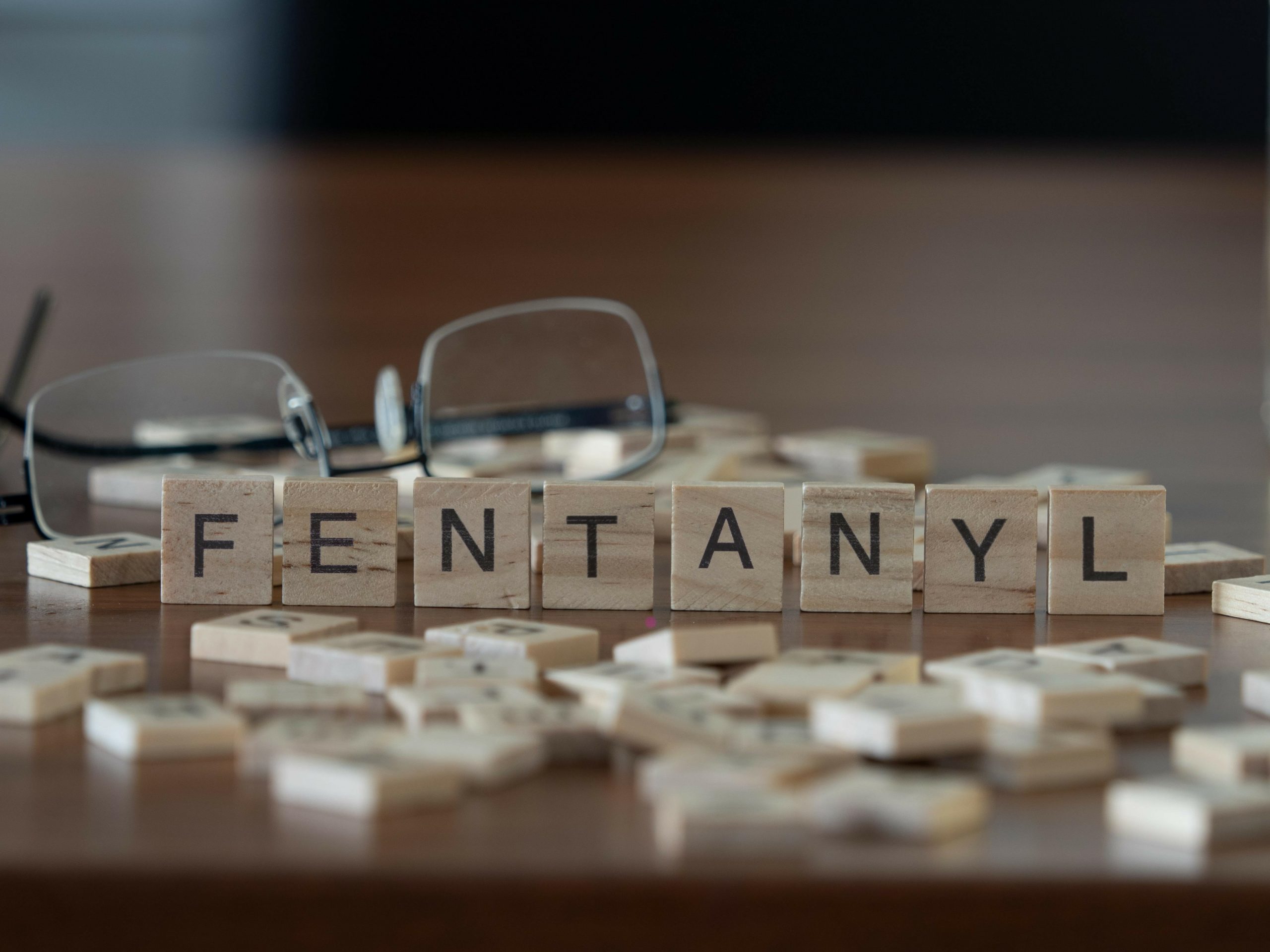 Fentanyl abuse, including mixing fentanyl into heroin, has been reported more across the United States since 2015.

Even coming into accidental contact with the sticky side of the patch can lead to the drug being released into the bloodstream.

For people with little to no tolerance to narcotics, especially children, this can be fatal.

Per the Food and Drug Administration, using fentanyl patches as part of a prescribed can lead to life-threatening breathing problems within the first 24-72 hours, indicating overdose.

Administering medicines like fentanyl through the skin is supposed to release the drug into the body slowly. Duragesic patches can remain for three days before they must be changed.

However, the large quantity of narcotics in a fentanyl patch has made this a target medium for people struggling with opioid addiction.

How Fentanyl is Abused from a Patch

The substance within the patch is similar to a gel, although some patches have been revoked in previous years because of some fentanyl crystals failing to dissolve. People who abuse fentanyl patches typically extract the gel and ingest the entire three-day dose of the narcotic at once. There are several methods of abusing patches.

The most significant risk of abusing fentanyl, primarily via time-release patches, is an overdose. Slowed breathing, falling unconscious, and losing physical coordination can all lead to severe accidents, brain damage, coma, and death. Fentanyl is a potent narcotic.

Although it is increasingly a target for abuse, it 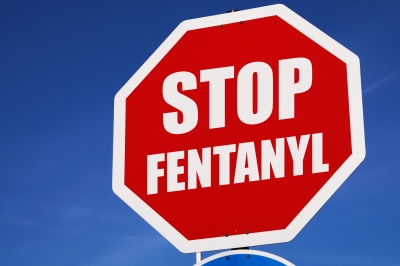 is also one of the more dangerous narcotics available, both in prescription and illegal forms.

Other narcotics may gradually present overdose symptoms; because fentanyl is very potent. However, it can quickly lead to overdose, without much euphoria or other side effects leading up to the symptoms. 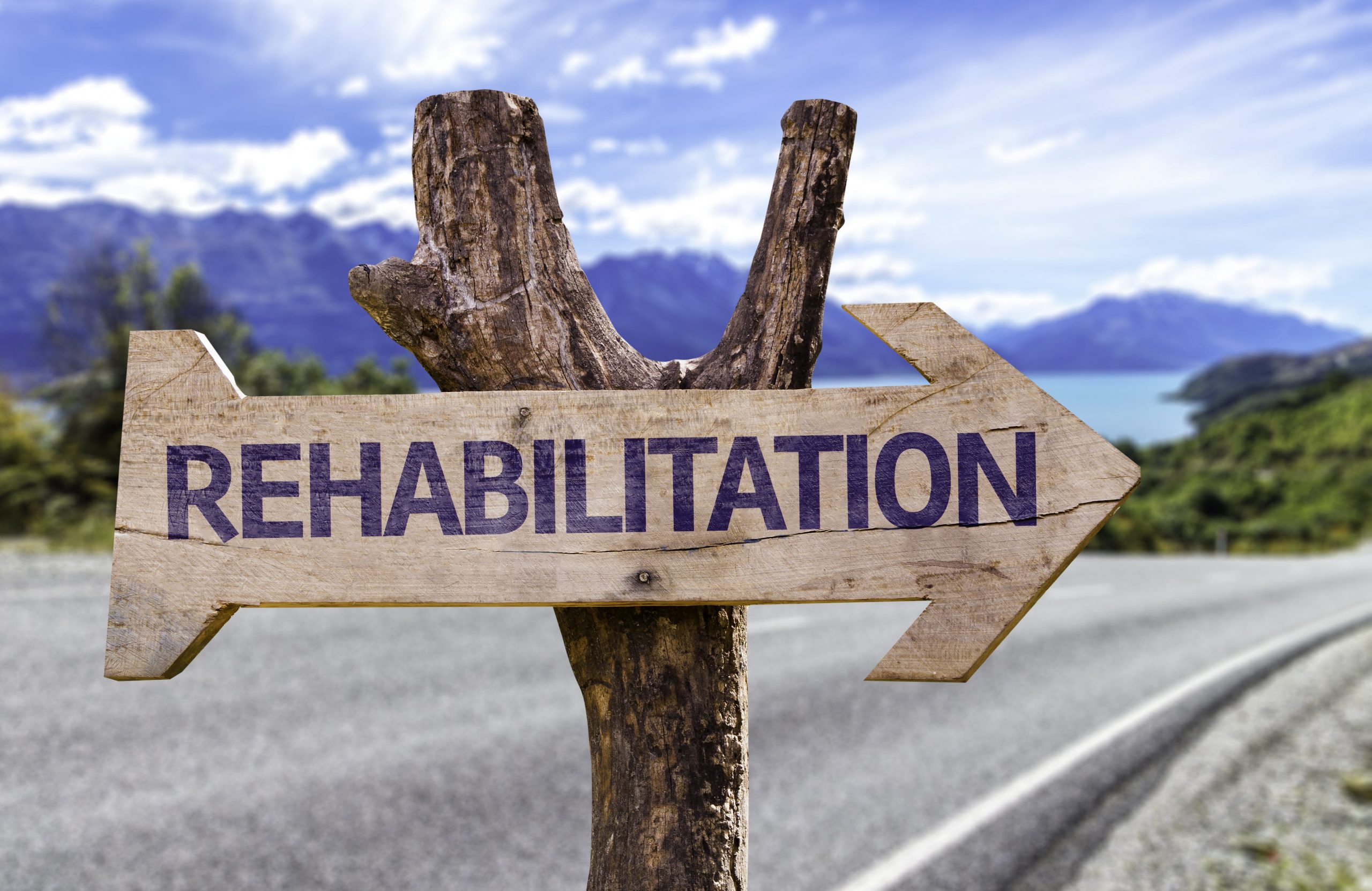 We are a facility that puts the needs of the patient at the core of our operations. Contact United Recovery Project today and get in touch with one of our compassionate staff who will walk you through the treatment plans United Recovery Project offer including detox, intensive outpatient program, sober living and aftercare. We are here to help you.