Why Can’t Everyone Take Modafinil? 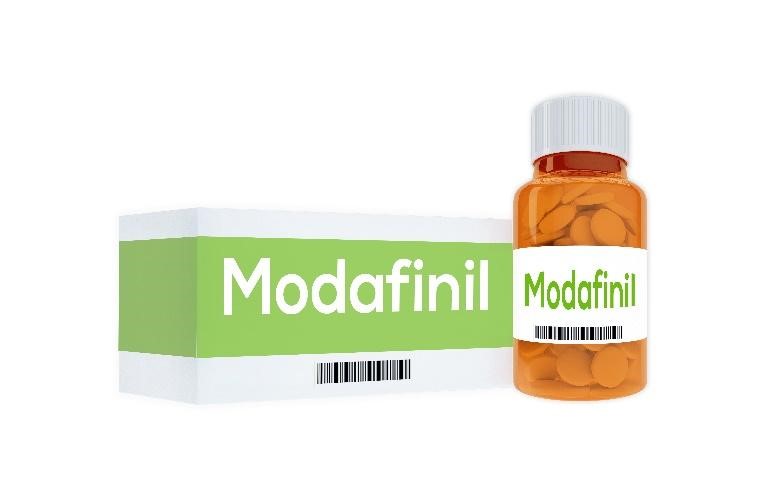 The world’s favorite smart drug is much safer than Adderall and a promising treatment for substance abuse and neurodegenerative disorders—so why can’t we use it?

Chances are you’ve heard of the drug modafinil. You know the one: the “smart drug,” sometimes called the “Limitless” pill, that turns sleep-deprived college students and young professionals into energetic workhorses.

It turns out modafinil can do even more: It’s a promising treatment for stimulant drug abuse and neurodegenerative disorders like Alzheimer’s and Parkinson’s. It’s also been shown to be a normal cognitive function in sleep-deprived populations (everyone these days). It is the drug of choice for astronauts on the International Space Station and the armed forces’ members on long-duration missions.

Since modafinil addiction is not really possible, it’s only about as risky as drinking a few coffee cups.

But unlike the UK, Australia, India, Germany, Canada, Mexico, and other countries that have approved modafinil as a non-controlled prescription drug, the United States still classifies modafinil as a Schedule IV controlled substance, putting it alongside medications like Xanax and Valium. Given America’s ongoing amphetamine crisis and generalized sleep deprivation, legalizing a safer alternative like modafinil makes a lot of sense. So why don’t we?

Modafinil was developed in the 1970s by a French professor of experimental medicine to treat narcolepsy and other sleep disorders. After decades of clinical trials in France, the US Food and Drug Administration (FDA) okayed modafinil as a treatment for narcolepsy in 1998. In 1999, the Drug Enforcement Administration (DEA) classified modafinil as a Schedule IV substance.

At the time, there wasn’t enough research to clearly show modafinil’s mechanism of action. Modafinil didn’t appear to directly affect specific neurotransmitters, the chemicals released by nerve cells to communicate with other nerve cells. Instead, it seemed to act indirectly on several different neurotransmitters (namely serotonin, dopamine, and GABA), unlike other stimulants such as Adderall, which work more directly on the dopamine system.

The DEA noted in its ruling that the behavioral effects brought on by modafinil were similar to other stimulants, like cocaine, which do directly affect the dopamine system. Dopamine acts as a sort of natural reward system in the brain and is mostly associated with addictive drugs, which gave the DEA reasonable concern. 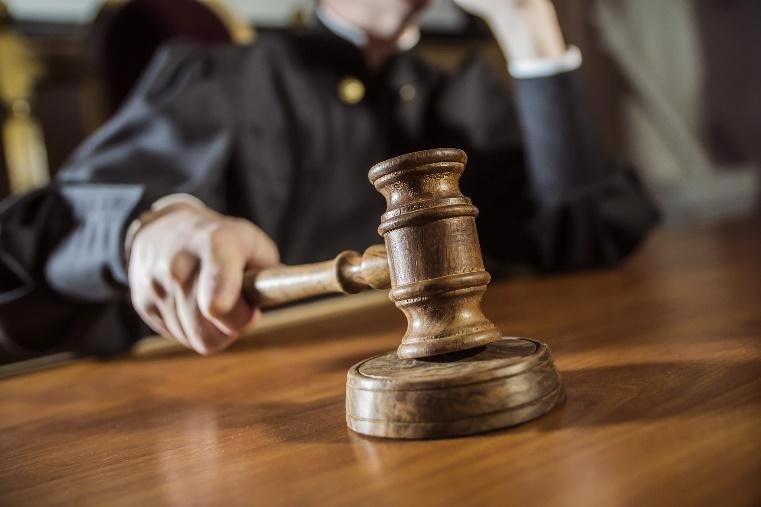 Yet not all dopaminergic drugs are made equal. Some medications, like MDMA, work by increasing the release of dopamine in the brain. Others, like cocaine, function as dopamine reuptake inhibitors. That means when the dopamine released by one nerve cell is not entirely absorbed by the receiving nerve cell, the leftover dopamine is blocked from reentering the original nerve cell and stays in the gap between the two nerve cells. It’s this extracellular dopamine that gets you feeling the way you do when you do a line. Modafinil is also a dopamine reuptake inhibitor, but it’s not nearly as effective as taking something like cocaine.

For that reason, research has shown that modafinil is an effective way of treating cocaine and amphetamine addiction. If you’re chronically using potent dopamine blockers like cocaine, your brain essentially adjusts to the presence of this extracellular dopamine as the new normal. If you then suddenly take the cocaine out of the equation, the brain has a much harder time functioning. Modafinil can act as a safe alternative to coke—it’s still a dopamine reuptake inhibitor, but its effects are way milder, and there’s virtually no addictive potential.

Although modafinil has been successfully used to treat cocaine addiction in specific populations, this isn’t one of its FDA-approved uses. So insurance companies won’t pay for it as a treatment. This means that those who need it most are forced to pay out of pocket for access, which generally isn’t an option for someone recovering from a severe coke habit. When I called a pharmacy to inquire about pricing, I was told 30 100mg pills would cost $870.

Some people use off-label modafinil to order it illegally from producers in countries like India. This guarantees far cheaper prices (about $2 per 200mg pill) and a lower risk of getting a diluted product. Others turn to “approved” prescriptions for drugs like Adderall, which may accomplish the same results but come with far more risk (namely, that Adderall itself can be addictive).

The first step toward modafinil legalization is promoting it as a safe alternative to the widely available stimulants used today and encouraging more research on long-term use. De-scheduling a drug in the United States is a long and arduous process, but given the benefits of modafinil legalization, the struggle could be worth it.