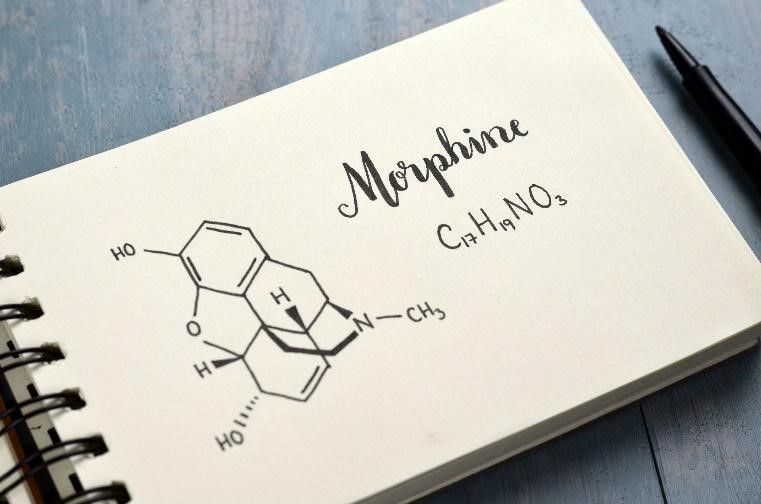 The abuse of prescription and illegal opioids, such as morphine and heroin, is a significant problem in the U.S., with devastating public health, economic, and social consequences. That’s why scientists are searching for new medicines to help break the cycle of addiction. Now, researchers reporting in ACS’ Journal of Medicinal Chemistry have re-engineered the structure of vincamine, a plant-derived compound, so that it reduces morphine abuse behaviors in mice.

According to the U.S. Centers for Disease Control and Prevention, more than 130 people died each day from an opioid overdose in 2017. To develop a drug to treat opioid addiction, Robert Huigens III, and colleagues wondered if they could use a natural product as a starting point to synthesize new compounds.

Many plant-produced compounds have complex structures that can bind to therapeutically relevant biological targets. Huigens reasoned that by altering the form of one such compound, vincamine — an indole alkaloid from the leaves of the plant Vinca minor — they might obtain a molecule that binds to new protein targets involved in opioid addiction, thereby blocking the drugs’ “high” sensations. 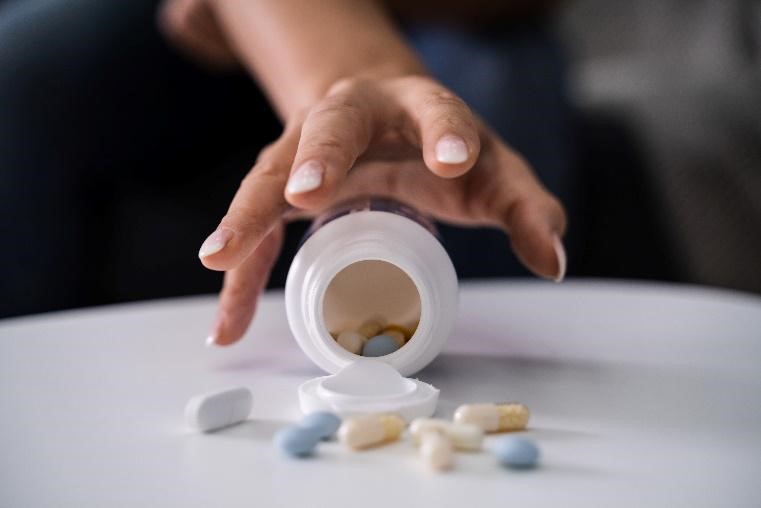 The team altered vincamine’s chemical structure, producing a diverse library of 80 small molecules. They then screened seven of these molecules to bind to specific protein receptors and block their action. One of the molecules referred to as “V2a,” inhibited a protein called hypocretin receptor 2 (HCRTR2) involved in heroin dependence, whereas the parent compound, vincamine, did not affect. The researchers then tested this compound in mice, finding that pretreatment with V2a prevented mice from spending extra time in a chamber where morphine is administered.

In another experiment, mice that had “recovered” from morphine addiction and treated with V2a, did not relapse to morphine abuse tendencies in response to stress, unlike mice that were not treated with the new molecule. The team also conducted molecular modeling experiments to visualize how the compound binds to HCRTR2, allowing them to tweak the mix’s structure for even stronger binding and efficacy.