Nucynta ER Poses Lower Risk for Abuse than Other Opioids

“Safety measures intended to reduce risk of abuse/misuse include the development of prescription opioids with abuse-deterrent properties as well as the use of atypical opioids that have different mechanisms of action such as tapentadol,” Jared Beaumont, MPH, from Inflexxion Inc, and colleagues wrote in the abstract.

Participants self-reported past 30-day abuse of product-specific prescription medicines, alcohol, and illicit substances. The researchers calculated scores correlating to the severity of addiction according to participants’ responses. Those with higher scores had more severe Nucynta addiction.

Results of the Study 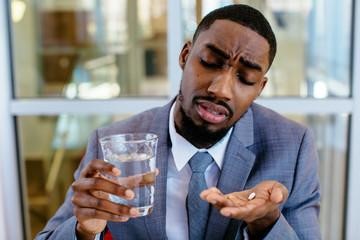 The most commonly used route for abusing tapentadol was swallowing the product whole (58.7%), followed by oral routes, like chewing, dissolving in the mouth, or drinking after dissolved in a liquid (17.4%), injecting (10.9%), and snorting (2.2%).

Abusers of abuse-deterrent formulation extended-release opioids also reported swallowing the substance whole as the most common route of abuse (53.8%), followed by snorting (29.3%), injecting (26.1%), and other oral routes (23.5%). Abusers of non-abuse deterrent formulation extended-release opioids most frequently reported injecting (42.9%), then snorting (39%), swallowing whole (35%), and other oral routes (11.3%).

“The abuse profile of Nucynta ER indicates less risk of abuse and less use via alternate routes than other schedule II opioid analgesics,” Beaumont and colleagues concluded. – by Alaina Tedesco 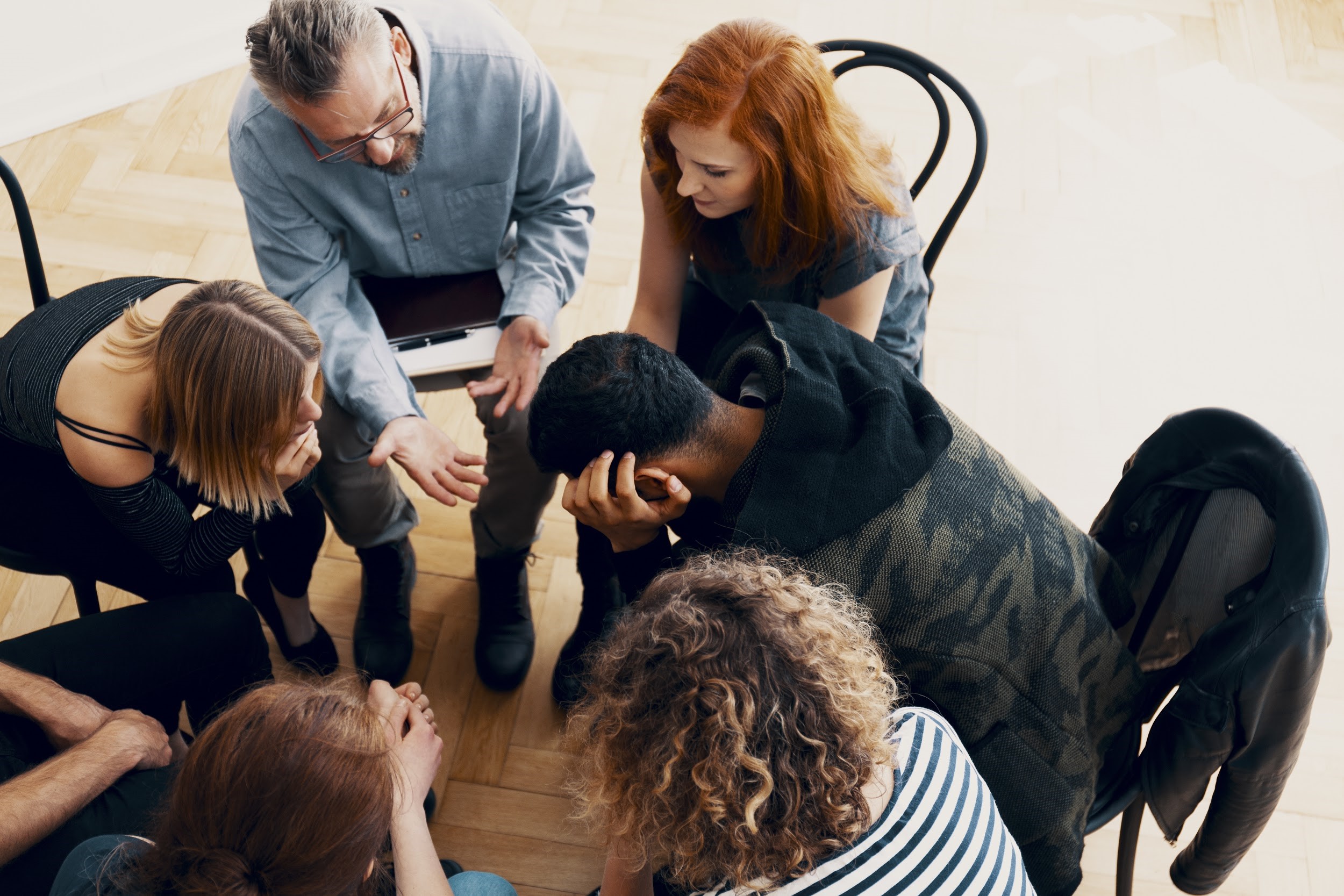 If you are struggling with Nucynta addiction and desire to change the situation, look no further than the United Recovery Project. We offer 24/7 medical oversight for our patients and especially those with severe addiction. Our objective is to take our patients through drug treatment safely, teaching them to lead a sober lifestyle and ensuring they avoid relapsing later. Contact us now and enrol to experience the top Nucynta detox and rehabilitation program. Our programs are meant to deal with a patient’s physical and mental health issues concurrently. We are positive that we can help you rehabilitate.