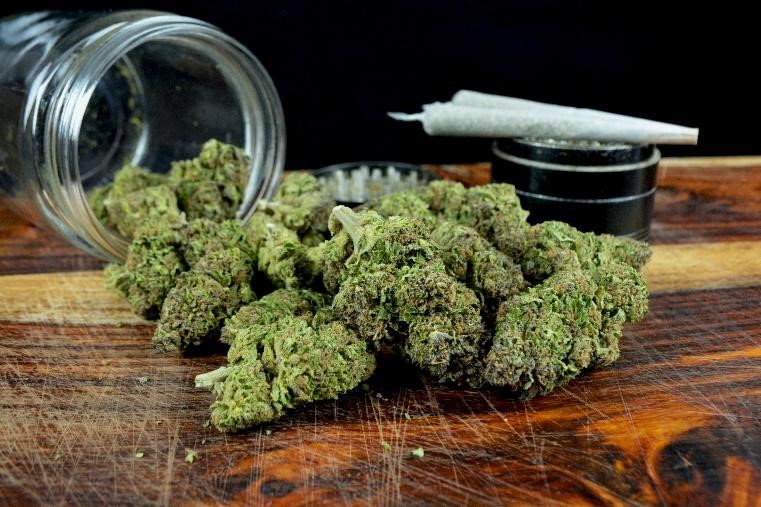 California became the first state to legalize marijuana use in 1996; in this case, for medical purposes. More states have joined in reducing the legal restrictions surrounding CBD application for medical or nonmedical use in response. In 2012, FColorado and Washington legalized marijuana for recreational purposes, and more have followed since.

Public opinion has also shifted concerning legalizing marijuana. In 1996, when California legalized medical marijuana, a Gallup poll revealed that only 25 percent of Americans thought marijuana should be legal for recreational use. That percentage has regularly increased, eclipsing 50 percent in 2014 and rose to 64 percent in 2017.

During the 2018 midterm elections, marijuana was once again a much-discussed topic. Four states — Michigan, Missouri, North Dakota, and Utah — voted on measures ranging from allowing medical marijuana usage to legalizing the drug for recreational purposes.

Michigan Legalizes Marijuana for Recreational Use

Almost 56 percent of Michigan’s voters were in favor of Proposal 1, which regulates marijuana the same as alcohol. Adults who are at least 21 years old can purchase and possess the drug, and the state can now tax cannabis products.

Missouri’s residents voted on three initiatives related to marijuana, and each specified the tax structure for medical marijuana. Voters in the state chose Amendment 2.

Amendment 2 enables doctors to prescribe cannabis products for various medical issues, and patients can either purchase the substance at a licensed facility or grow it at their residence. According to the Associated Press, the amendment states that the 4-percent sales tax would fund veteran health services. Around two-thirds of Missouri’s voters approved Amendment 2, allowing people to grow up to six plants at their residence.

Amendment 2’s tax structure was the middle ground among the three options. Amendment 3 would have enacted a 15-percent tax on marijuana, and the money would have funded a state institute to research incurable diseases. The third option, Proposition C, would have placed a 2-percent tax on medical marijuana with the funds going to government services such as drug treatment and early childhood education.

Missouri joined 32 other states, in addition to the District of Columbia, in allowing medical marijuana.

The state’s Measure 3 would have legalized cannabis for residents 21 and older and eliminated past convictions for cannabis possession. Around 59 percent of voters were opposed to the idea. The measure did not detail any further regulations, such as possession limits, and would have needed the state legislature to decide those details had it passed.

Utah Approves Medical Use, but Governor Could Add Restrictions

Nevertheless, anti-legalization organizations pushed for a settlement, which was reached on Oct. 3. The agreement will need a special legislative session to build a more restrictive medical marijuana law.

Marijuana use is becoming more prevalent in the United States, and more government institutions allow residents to possess the drug, either for recreational or medical purposes. Nevertheless, regularly using the substance can lead to a psychological dependence forming due to relying on marijuana for calming effects. Additionally, doing the drug can lead to abuse of other substances, such as alcohol or more dangerous illicit drugs like cocaine or heroin.