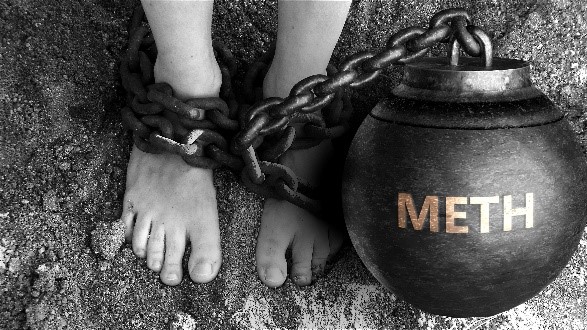 Pseudoephedrine, an active ingredient in several over-the-counter cold medication formulations, is an effective cold remedy and a dangerous substance. While it effectively treats colds, drug manufacturers commonly use the chemical to make crystal meth.

With the hope of eradicating this meth abuse and addiction, some pharmacies – about 30,000 of them in the past two years – have turned instead to a “meth-resistant” form of pseudoephedrine that cannot make crystal meth.

In the communities where this has happened, there have been fewer meth labs as a result. Though many states weigh the option of making pseudoephedrine a prescription drug, some say that this new version of the substance allows those with a cold the ability to buy the medication they need without a doctor’s visit and puts a stop to use of the drug for illicit purposes.

There are few downsides to requiring pseudoephedrine users to obtain a prescription for the drug other than the lack of convenience. As it stands, codeine-based cough syrups and other strong medications used to treat colds require a prescription. While going to the doctor may be the last thing you want to do when you’re sick, it’s already necessary to need certain medications.

On the other hand, paying the copay to see a doctor may be unnecessary, and filling a prescription may be more expensive than buying the medication over the counter. Some say this is a waste of time and resources that punishes those who use the drug as it was intended to be used, but many state officials would rather err on the side of caution than risk putting a dangerous substance into the wrong hands.

More than 100,000 more Americans used crystal meth in 2013 than in 2012, according to the Substance Abuse and Mental Health Administration (SAMHSA). It’s not only a massive problem in rural and urban communities across the country, but it’s a problem that is growing nearly everywhere.

Meth labs, or locations dedicated to making crystal meth, dot the country. About a decade ago, there were thousands of them, often tucked away in rural areas, abandoned buildings or apartments rented explicitly for the purpose – all in need of large amounts of pseudoephedrine to make meth. But given the fumes and the often-late-night comings and goings of the drug makers who lived there, meth labs were relatively easy for police to find and takedown.

Penalties are steep for getting caught running a meth lab, and as the number of busts increased, fewer people were willing to take the risk.As a result, dealers looked for international sources for the crystal meth that addicted users wanted, and the demand for pseudoephedrine to make meth locally dropped. Mexico was ready to fill the void, and large shipments of the drug are still smuggled across the border to feed demand today.

However, in recent years, a new and quicker method of making meth that does not require a lab became more popular. Portable and easy to hide, pseudoephedrine’s demand to make meth began to rise, causing law enforcement to look for new ways to curb the problem.

A highly addictive substance, few people dabble in crystal meth use. Many become dependent upon the drug in a relatively short amount of time, whether their initial interest in the substance was for recreational use, weight loss, or a decreased need to sleep. The result is almost immediately devastating. Effects of chronic crystal meth abuse include:

Additionally, if involved in making meth, the exposure to toxic chemicals and fumes, and the potential for lethal explosions are constant. Those who have children, harm to those children, and lose custody of the foster system are not uncommon.

Unfortunately, like most drug users, those who are victims of crystal meth are rarely forthcoming about their need for treatment. Fear of change, fear of living without the drug, and other issues may stop them from seeing rehab as a positive choice. Though this can be difficult for the people who love them, it is essential not to give up. An intervention may be a positive way to help the addicted person not only recognize that they need treatment but also accept an immediate offer of rehab. 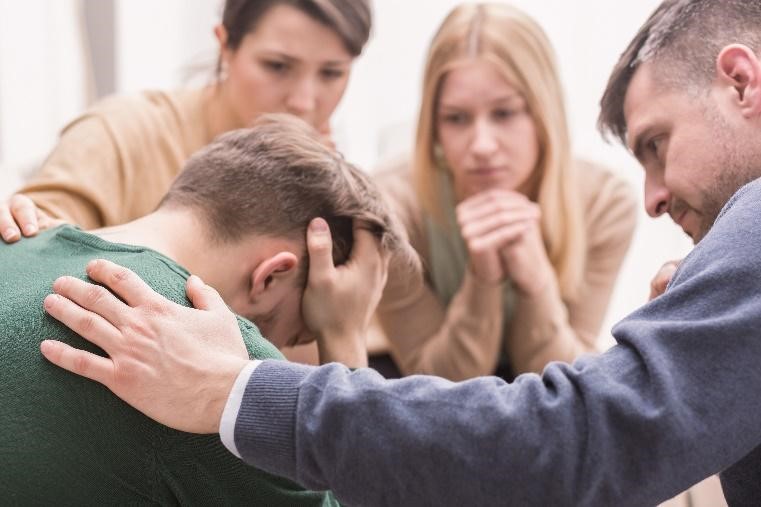 The experience of undeniable and negative consequences due to drug use is the most significant indicator that treatment is needed. If your loved one has tried to stop using crystal meth but has been unsuccessful, immediate drug treatment is necessary.

Connecting your loved one to a treatment program can help them to begin the healing process immediately – and help you to start rebuilding your life as well. Waiting only invites more trouble caused by drug abuse. Taking action puts the power back in your hands and the hands of your loved one.