Morphine Sulfate Addiction News: Origin and Workings of the Drug 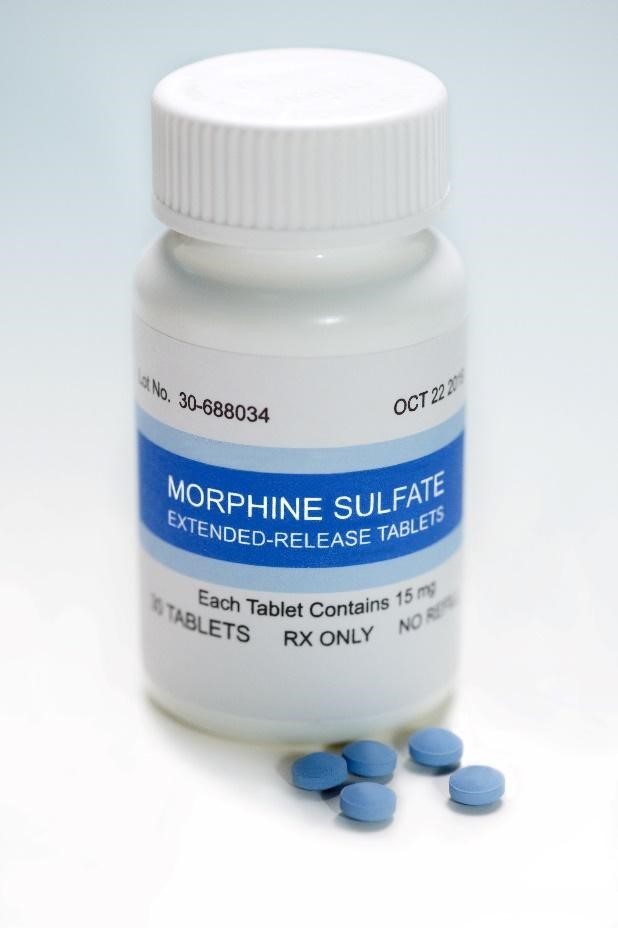 Morphine Sulfate (the sulfate salt of morphine), an opiate alkaloid isolated from the plant Papaver somniferum and produced synthetically. Morphine, derived from the poppy plant, is one of the most powerful narcotic opioids that is derived from opium. Since the finding of the opium poppy plant, humans have utilized it for medicinal and recreational effects. It has been utilized for centuries, but especially in Asia, where the plant is native.

In the industrialization periods, many of the Asian people took advantage of the transportation network. As they migrated to the Americas, they brought the poppy plant with them. Taking opium was common in their country, and the usage of opium persisted as they migrated away from home. In the 18th and 19th centuries, opium abuse soared and reached alarming levels.

Solutions were urgently crafted to overcome the addictive effects and retain its medicinal properties. In 1805, Friedrich Wilhelm Serturner isolated a yellow-white crystalline compound from opium. He administered the drug to himself to test its effects, and he found that it relieved pain and caused euphoria simultaneously. The drug was then named morphine that is named after the Greek god of dreams, Morpheus.

The drug started to gain fame as an opium alternative and a way to treat opiate addiction. In 1853, the hypodermic needle was developed, which was a new way of injecting the drug into the bloodstream. Morphine was then considered ten times more efficient than opium in relieving pain. Unfortunately, its addictive properties became pronounced, which was a new hurdle to overcome—morphine addiction.

Morphine sulfate was developed and introduced as a means of addressing dependence in those needing pain relief. The tablets were able to introduce morphine into the bloodstream at a much slower rate. These were viewed as a solution to morphine dependence and addiction. These tablets are prescribed today for pain management that is so severe as to warrant the drug.

How Does Morphine sulfate Work?

As an opioid, morphine substantially strengthens the body’s natural pain-suppressing abilities by increasing the opioids’ level in the brain and central nervous system to slow down activity and inhibit nerve signals that carry pain impulses.

The opioids produced by the human body are called neurotransmitters. They manage pain signals and help regulate stress. Morphine imitates these natural opioids to access the brain, bind with the receptors, activate them, and produce a surplus of opioids that flood the brain and nervous system for substantially stronger sedation, relief, and relaxation.

Morphine also elicits the effect of creating an excessive amount of dopamine, which plays a role in processing emotions, cognition, and mood. Dopamine is the brain’s way of “rewarding” particular behaviors necessary for survival by releasing euphoric feelings that motivate repetitive behavior.

When morphine triggers this excess dopamine, it creates the “high” that individuals commonly associate with substance abuse. As the brain becomes rewired to associate the behavior of morphine sulfate use with the reward of additional dopamine, it can urge the individual to keep using.

What Are The Signs Of Morphine Addiction?

Suppose a user has a prescription for morphine sulfate. In that case, the transition from misuse to abuse and addiction can be hard to recognize until things have escalated to the point where the negative impact of someone’s morphine addiction can no longer be ignored.

The main difference between dependency and addiction is the loss of control over usage, which slides into compulsive drug-seeking behavior.

At this point, using morphine sulfate will assume priority over almost everything else, including relationships and responsibilities. As these behaviors start to pile up, morphine sulfate addiction signs will become more and more readily apparent. They include: