Santa Clarita Valley professionals and family of victims of the opioid epidemic are saying historical patterns of abuse are repeating themselves.

Cary Quashen, the founder of Action Drug Rehabs and a nationally recognized professional in the field of addiction and drug abuse, said Saturday the problem of substance reliance has only been exacerbated by the ongoing pandemic.

Fentanyl cut with drugs, like heroin and other opioids, has become an issue in Santa Clarita Valley during recent weeks as it has in past years. While the SCV Sheriff’s Station cannot give an exact number to the number of overdoses they have encountered in the last few weeks, Shirley Miller, a spokeswoman for the station, said the number of cases has increased. 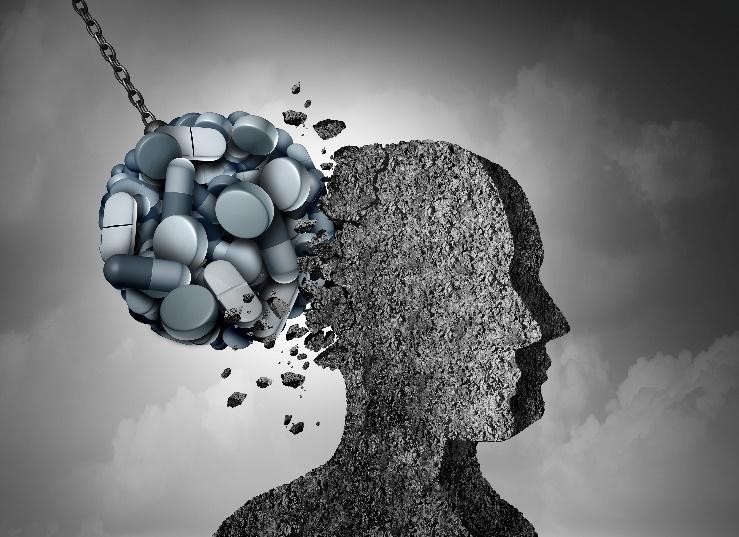 In 2017, Henry Mayo Newhall Hospital officials stood alongside SCV Sheriff’s Station officials while introducing the public to Narcan, a drug that on-duty deputies would use to prevent death if they arrived on the scene during an active overdose.

Presently, under federal law, narcotics, such as marijuana and peyote, are regarded as Schedule I drugs, while fentanyl is considered a Schedule II. The Drug Enforcement Agency says on its website that the schedules are determined by the drug’s “acceptable medical use and the drug’s abuse or dependence potential.”

This kind of thinking, Jaime Puerta said, led to him finding his son on the floor, blue around the lips, in his room on the morning of March 30. On April 6, Daniel Joseph-Johnson, at the age of 16, was pronounced dead from an alleged fentanyl overdose.

According to his father, his child was not a drug or alcohol abuser. Nevertheless, the night before his father found him on the floor unconscious, his son had gone out to buy a codeine pill from a drug dealer, which unbeknownst to Joseph-Joohnson, had been cut with a deadly dose of fentanyl. 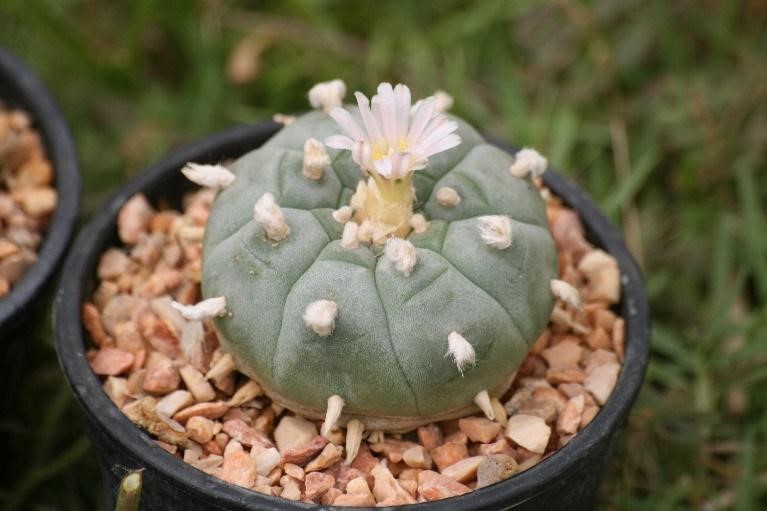 Only taking half of the pill, which had a “30 milligram” mark on the back, along with an imprinted “M” — giving it the appearance of legitimate-grade pharmaceutical drugs — was enough to kill Joseph-Johnson, as fentanyl is 50-100 times more powerful than morphine, according to the Centers for Disease Control.

The United Recovery Project has huge confidence in the variety of addiction issues it can properly deal with. Be it a patient’s genetics or the environment they were born and brought up in, we are able to deal with the specific challenges presented by each patient. The program, inpatient, outpatient or partial admission, recommended for a patient is dependent on the specific circumstances of each patient. Our research-based programs will help you fight Peyote addiction and adopt a sober and fulfilling life. Contact us now and join to experience these premier rehab programs.