Male rats have held steady as the focus of most addiction studies in the past. But as the field starts to take female rats into account, scientists see that drugs like methamphetamine affect the sexes separately, suggesting the basis for a change in addiction treatment.

In a paper published on January 10, 2019, in eNeuro, MUSC researchers suggest that the brain of a female rat responds differently to drugs like methamphetamine and that these differences may be due to the presence of estrogen and its effect on addiction.

According to the Centers for Disease Control and Prevention, methamphetamine alone is responsible for 11,000 deaths each year. With more than 70,000 total drug-related deaths in 2017, researchers like Lavin and Reichel are improving treatment for those with substance use disorder.

As a stimulant, methamphetamine increases activity in some brain regions, such as the prefrontal cortex. And according to the American Addiction Centers, the drug releases dopamine in the brain, which gives the user a sense of pleasure. In addition to this rewarding feeling, dopamine also controls a person’s motivation, movement, memory, and learning.

By consistently releasing excess dopamine, methamphetamine users train the brain to expect and crave heightened levels of this neurotransmitter. The same happened with the male and female rats in this study.

Researchers gave their test subjects the ability to self-administer methamphetamine, meaning that the rats could control how much of the drug they consumed and how often they took it. Female rats consistently took more methamphetamine more often during the first six hours of their addiction, and the researchers involved suggest that this window may be crucial in explaining why female addiction is so powerful. 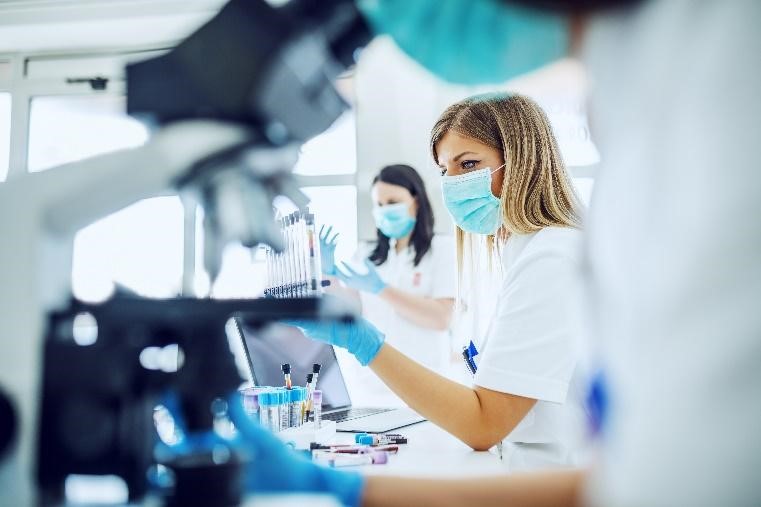 Over time, methamphetamine addiction alters how signals are carried throughout the brain, specifically targeting the prefrontal cortex’s synapses, where the brain controls decision-making and learning.

When MUSC researchers examined the prefrontal cortices of both male and female rats addicted and not addicted to methamphetamine, they found that the synaptic response in this area was different between males and females and between the addicted and non-addicted animals. For example, Lavin and Reichel found that female rats showed lower resting activity than male rats but then experienced a faster rise in their brain’s synaptic activity after taking the drug. This more robust response was then followed by a quicker fall once the drug wore off.

This synaptic difference between males and females suggests that sex hormones play a larger role than before thought in how rats, and potentially humans, process drugs and could lead to more male- and female-specific substance abuse disorder treatment in the future.